What’s in a model?

I came across a glitch in BLOPS III last night and unwittingly discovered just how much fine detail goes into the making of a modern game! I was stuck between two scenes and it froze – but I could still move around. One of the NPCs (Goh Xiulan) was also frozen in place and it gave me the opportunity to explore her character model and get some creepy close ups of her parts. Eyeball veins, taste buds, tongue and teeth. I did not expect this level of fine detail in a single character model. Impressive and creepy at the exact same time. 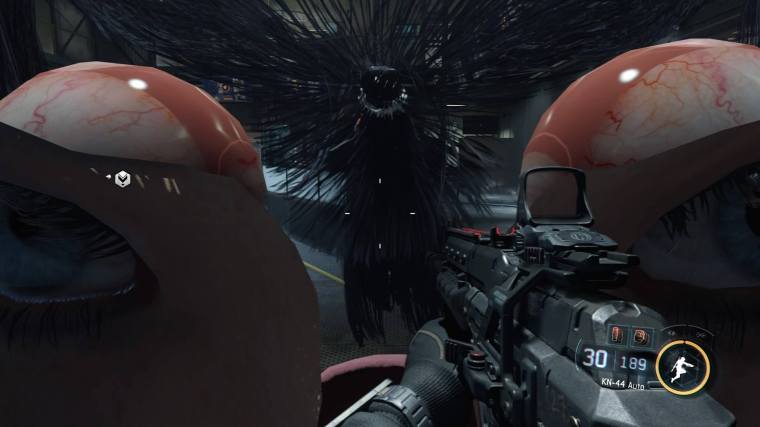 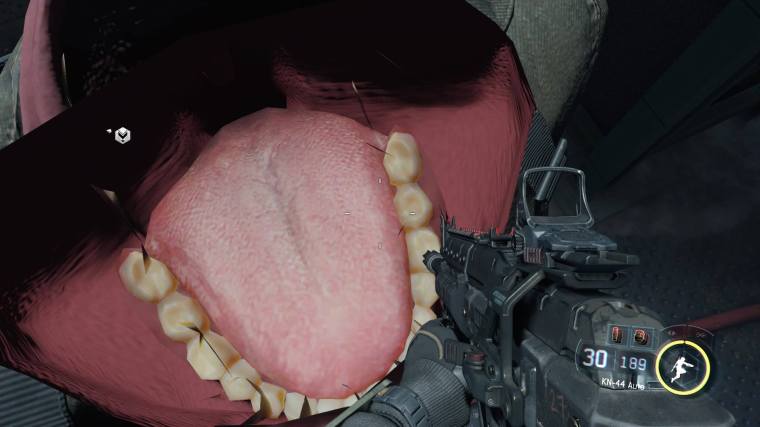